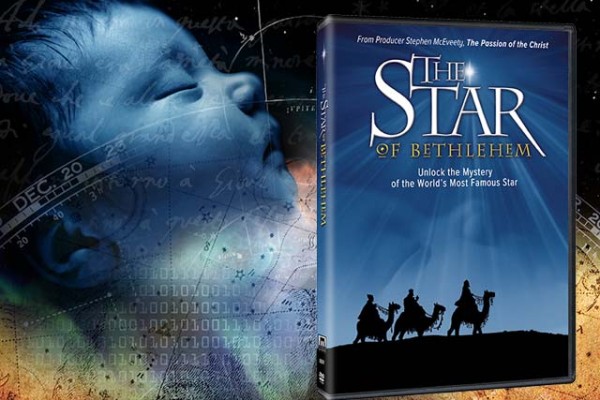 Matthew 2:2 For we saw His star in the east and have come to worship Him.

The psalmist David wrote for us, “The heavens declare the glory of God, and the sky above proclaims his handiwork. Their voice goes out through all the earth, and their words to the end of the world.” The coming of Jesus, the Messiah was a multimedia event where God wanted to proclaim a message to the world and He used even the orbit of the planets to help us understand. His desire to reach all nations was made evident when these non-Jewish wise men came from the East to worship the new born King and bring Him gifts. Modern science shows us that at the time we believe Jesus was born, when you looked up in the night sky from Babylon, the planets Jupiter and Venus came so close to each other without overlapping, that they formed the brightest star anyone had ever seen. The three wise men determined that a light of that magnitude, produced by the star that represents kings, Jupiter, in the direction of Israel, where they were looking, must be the announcement that a Jewish king was born. Even more fascinating is that the bright star was in the constellation of Leo, the lion. Long before, God had named the nation of Israel a lion (Genesis 49) and He prophesied that a ruler from Judah will reign forever of all the nations. These astronomers of old would have looked to Israel when a sign like that appeared. Had the prophet Daniel trained Babylonian astronomers 600 years before Christ? He foretold that the Messiah would ride into Jerusalem on the exact day that Jesus rode the donkey while the crowds laid down palm branches and proclaimed Him king. Those who are wise today will listen for His voice, follow His guidance, and desire to bring Him a gift, the surrender of their lives.

Here is the link to the documentary The Star of Bethlehem.